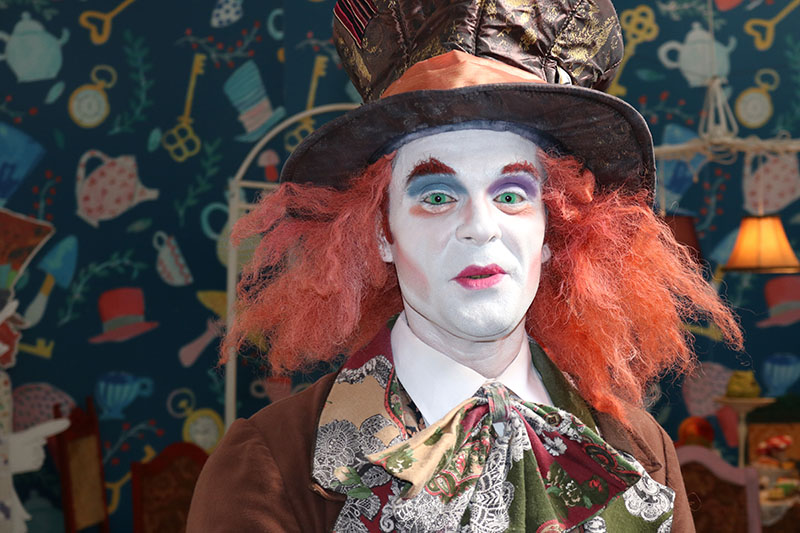 Lecce Christmas Buskers Festival, for three days the streets of the beautiful baroque city will be invaded by street artists. This fantastic initiative was commissioned by the councilor for culinary culture and tourism, to enliven the arrival of Christmas with young and old alike with performances by acrobats, jugglers, musicians, actors, fans, acrobats, waders and artists of all kinds.

The event will come alive in the weekend from 15 to 16 December and the third and last day, Sunday 23 December. Circus and music everywhere will transform the historic center and the alleys of Lecce in a parallel world dominated by the imagination of big and small contemporary circus and street theater.

We use cookies to ensure that we give you the best experience on our website. If you continue to use this site we will assume that you are happy with it.Ok